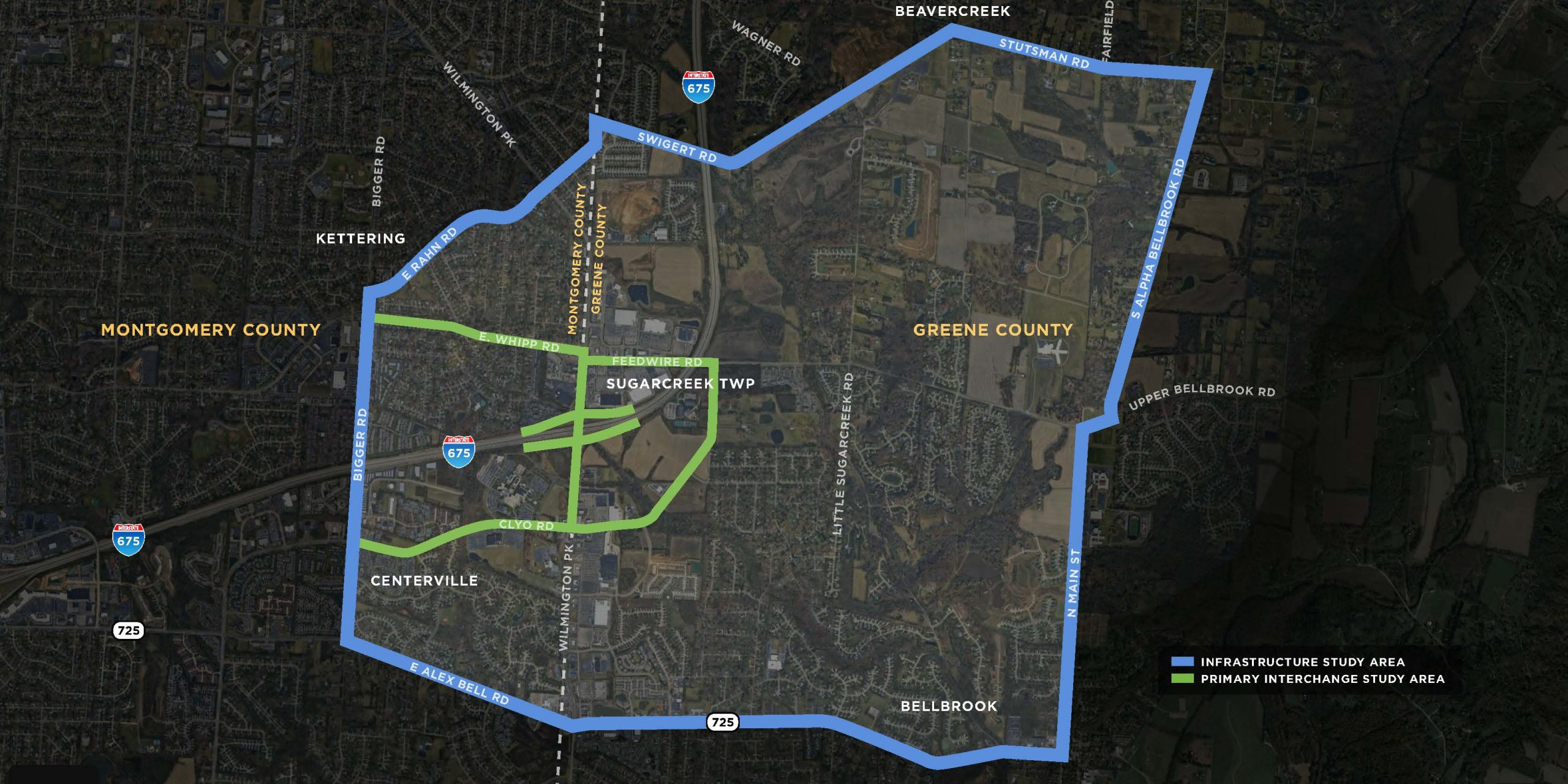 It is anticipated that the two feasibility studies will be completed this year. Preliminary engineering is scheduled to be complete by the end of 2023. The detailed design is targeted to be completed by 2025 with construction to begin in 2026.

Funding to Date: $3 million for the Preliminary Engineering Costs for the Primary Interchange Project (TRAC)

Community Benefit: The I-675 and Wilmington Pike Interchange serves major employment and commercial centers, including Wright-Patterson Air Force Base, Sinclair College, and Premier Health, as well as the Cornerstone Development shopping and entertainment district. Growing congestion issues, along with continued opportunity for economic growth in the area, has prompted local interests to consider improvements to both the interchange and the local roadway network to support the City of Centerville, Sugarcreek Township, and Greene County.

The Influence Area Feasibility Study, funded 100 percent by the City of Centerville, Sugarcreek Township and Greene County, will provide a comprehensive analysis of existing and projected traffic within the influence area and establish a prioritization of improvements to the local roadway network affected by improvements to the actual interchange.

The Primary Interchange Project Study will evaluate potential improvements to the actual interchange. The Project has been awarded $3M from the Ohio Department of Transportation’s TRAC (Transportation Review Advisory Council) Tier II funds to complete the study and advance to the next stage of development and preliminary engineering. 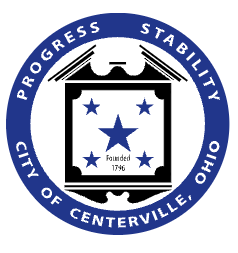 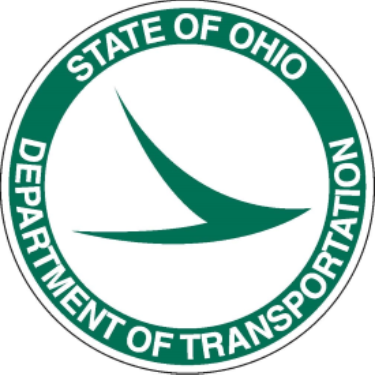